Reading through this entire post will give you a lot of information so you can feel confident if this is your first time making homemade cinnamon rolls.

Baking with yeast really isn’t as scary as it seems and making cinnamon rolls is well worth the (little) effort!

Once the top is foamy (see picture below) you’ll then add the melted and cooled butter.

Then stir in the flour (and touch of salt) about 1/2 cup at a time. The dough will start to come together around the 3 cup mark. You’ll know it’s time for the dough hook when the dough looks elastic and pulls away from the sides of the bowl.

TIP: Set the oven to 170ºF, turn off once it reaches temperature and allow the dough to rise in a lightly greased large bowl until it doubles in size – about 45 minutes.

Rolling Out the Dough

Be gentle as you roll the dough out into a large rectangle, on a floured surface, about 15 inches long by 9 inches wide.

Then spread on the softened butter, and add the sugar and cinnamon. Gently pat down the sugar into the butter so it doesn’t fall out when you’re rolling.

Then using the the heels of your hands, making sure your surface is still lightly floured, roll up the rectangle into a long roll to slice the cinnamon rolls.

You can use plant based vegan cream cheese for a classic cream cheese frosting, or a simple powdered sugar glaze for vegan cinnamon roll icing.

Butter vs. coconut oil. I used vegan butter in this cinnamon roll recipe because it will give these homemade rolls the best flavor.

Flour. Bread flour or unbleached all-purpose flour will give you the fluffiest, lightest rolls. I didn’t test this with any gluten-free flours.

How to Make Overnight Cinnamon Rolls

If you’re looking to have fresh cinnamon rolls in the morning but don’t want to be up super early, here’s what you do: 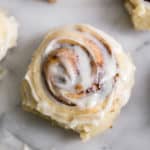 Learn how to make homemade vegan friendly cinnamon rolls! Simple ingredients, easy-to-follow directions and the perfect recipe. Whether you’re making these for a baking day, family brunch or a holiday morning you will love these!

Overnight method: Prepare cinnamon rolls through step 4. Instead of letting the rolls rise again, you’ll cover them and place them in the fridge overnight. Allow rolls to come to room temperature for 45 minutes before baking in a preheated oven at 350ºF.

Simple cinnamon roll icing recipe: use 1 cup powdered sugar with 1 tsp vanilla extract and 2 tablespoons of orange juice or lemon juice for a citrus glaze, or use milk of choice. 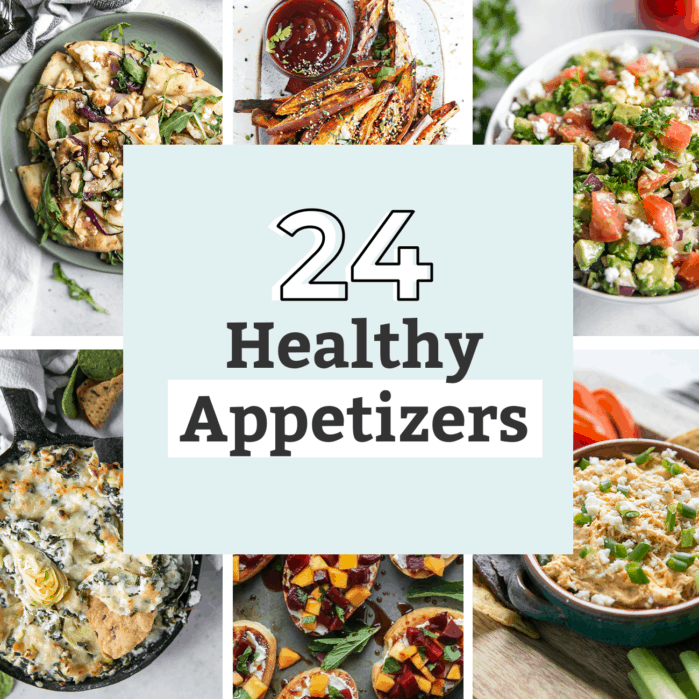 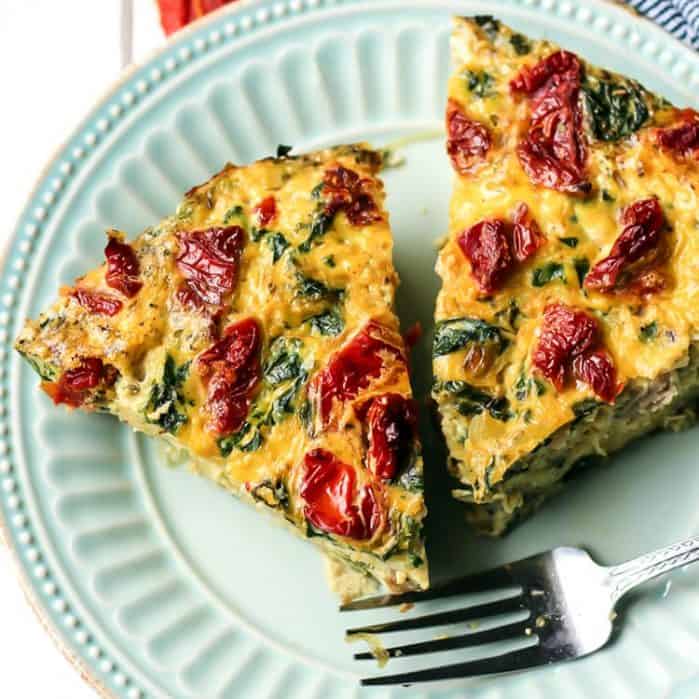 Next Post
Sausage Frittata with Kale and Spaghetti Squash