As promised, the second part of our trip while in Scotland! The Glenfinnan Viaduct and Steall Falls.

For two nights we stayed in a little cabin in Glencoe, and it even had it’s own little name: Coorie Doon

The first part of the day we were off to check out the Glenfinnan Viaduct, and it did not disappoint.

For those of you that aren’t familiar with the Glenfinnan Viaduct, it’s used in the scenes of Harry Potter where the Hogwarts Express goes across.

For my Pal and I who are huge HP fans, this was pretty freaking spectacular.

You start at the bottom and can go under the viaduct and take a hike up and around the mountain as well.

The rest of the hike had some seriously gorgeous views too.

Once we finished the trail, we grabbed a quick lunch at the train station, which was also rather pretty.

And as I was going through these photos, I forgot we actually did the Steall Falls hike the same day! Like I said, we packed a bunch of stuff into this trip.

The hike to get to the falls was much different compared to Glenfinnan. Lots of rock and steep overlooks until it flattened out again.

But before we could get up close and personal with the falls, we had to use this little cable rope bridge to get across. And looks are deceiving, okay? I’m not afraid of heights but going across a skinny little cable high above water definitely made me nervous. All I could think about was not falling in.

But then we finally made it.

Our trek back we thought we’d be smart by avoiding the cable bridge… by walking through freezing cold water. At this point all of our shoes were already soaked anyhow.

Little did we know we found ourselves on an island. Only having to cross into the cold water not once, but twice. The poor French guys behind us followed in our (wrong) footsteps. Oops.

Of course it made for great memories. And we crossed the bridge again anyhow.

After that it was back the way we came and just like that our hike was done.

I seriously can’t believe it’s already been three weeks since I was in the UK! And nearing the end of August at that. Goodness gracious.

Oh and if you’ve never been to Scotland, I highly recommend putting it on your list of places to go. It truly is breathtaking. 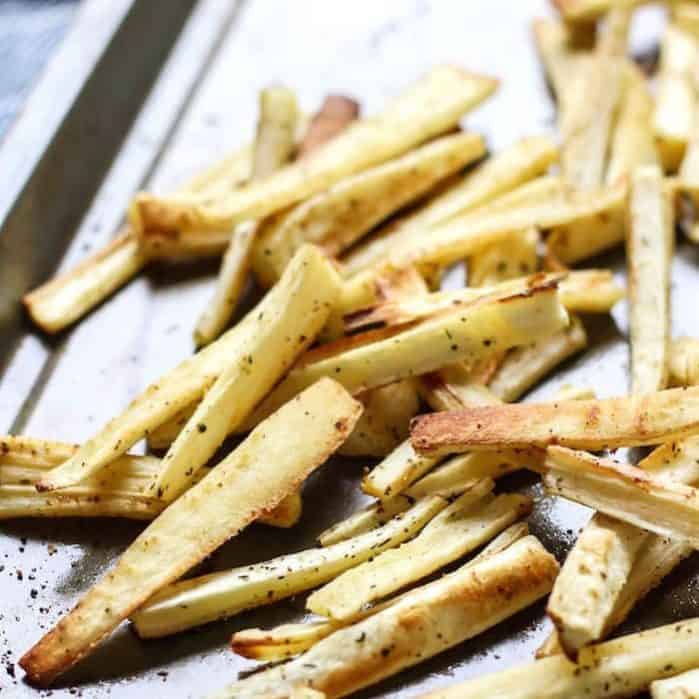 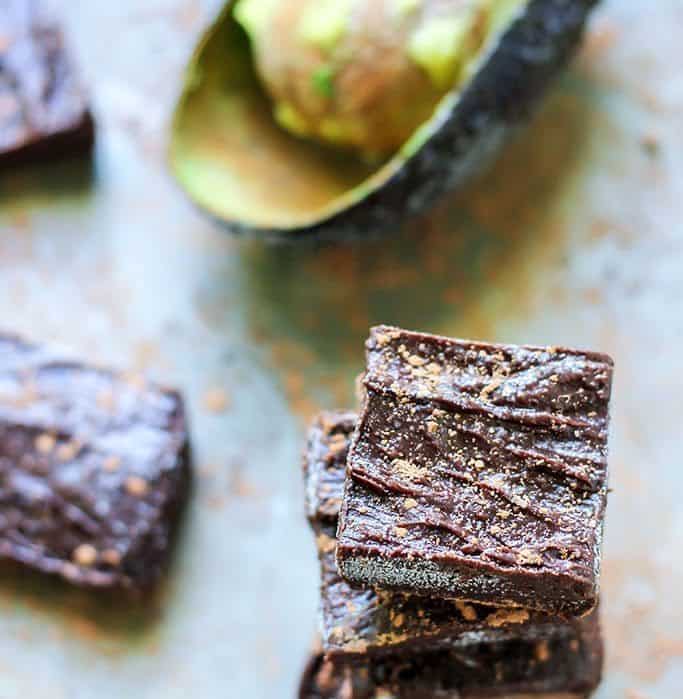