Well hello there, peeps! Long time no chat. It’s taken me a bit of time to get back into the swing of things here on the blog. I’ve run into some minor issues with my site these past couple days as well, so if you’re experiencing any issues I apologize! I hope to get them sorted out ASAP.

I don’t have any recipes ready for you quite yet, so I figured why not jump right into my UK vacation? 🙂 We’re going to have to split this little rendezvous into at least two because there are just too many things to share.

So let’s start with the first bit of the trip… England. 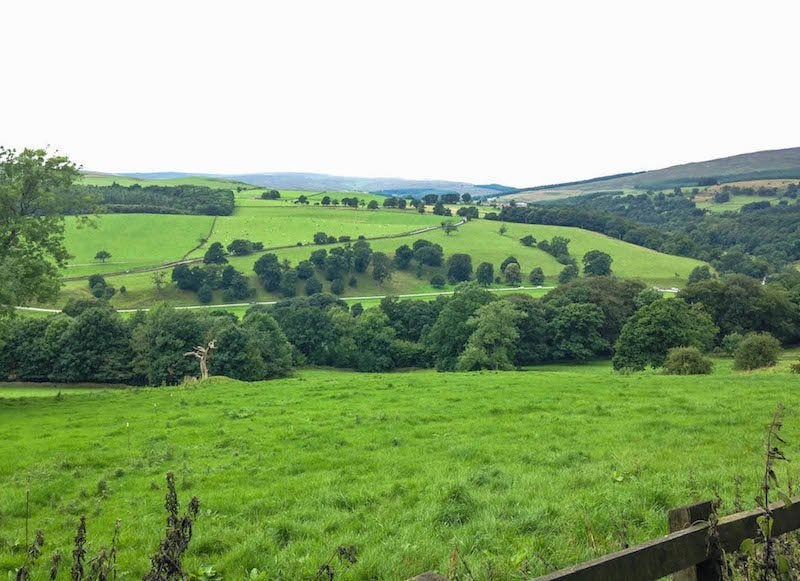 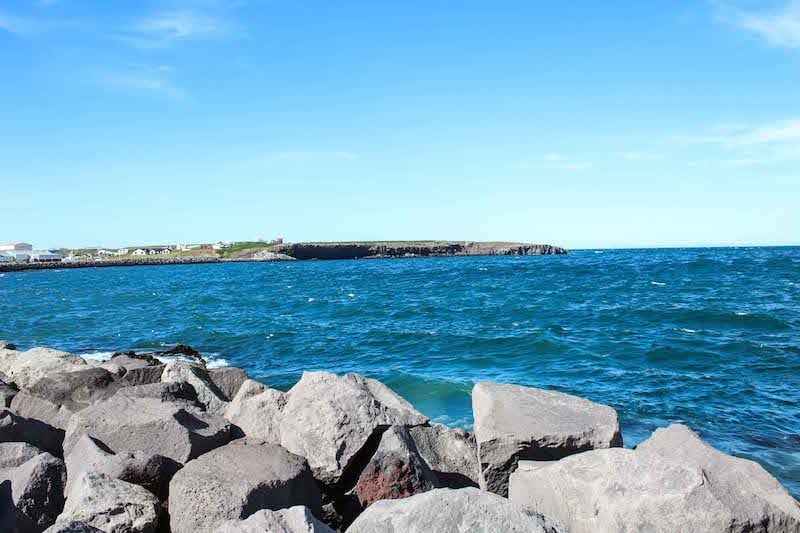 A three hour delay in Chicago plus an unorganized Reykjavik airport caused me to miss my connection… along with loads of other people. The Reykjavik airport is pretty small and only had 2 flights into London per day. Any guesses as to what happened next?

Yeah, the second flight booked up fast and I was stuck getting a hotel for the night until the first flight the next morning. I wasn’t terribly upset about it until I realized that delay cost me my time in London… meaning I didn’t get to see any of London… for the second time now that I’ve been to England twice. Talk about a let down. 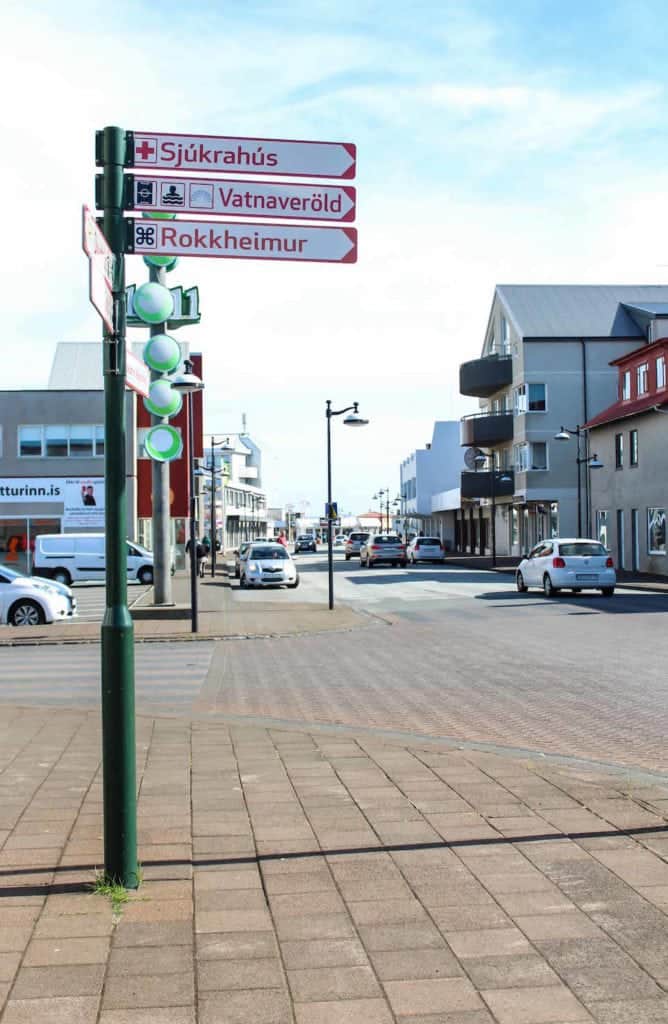 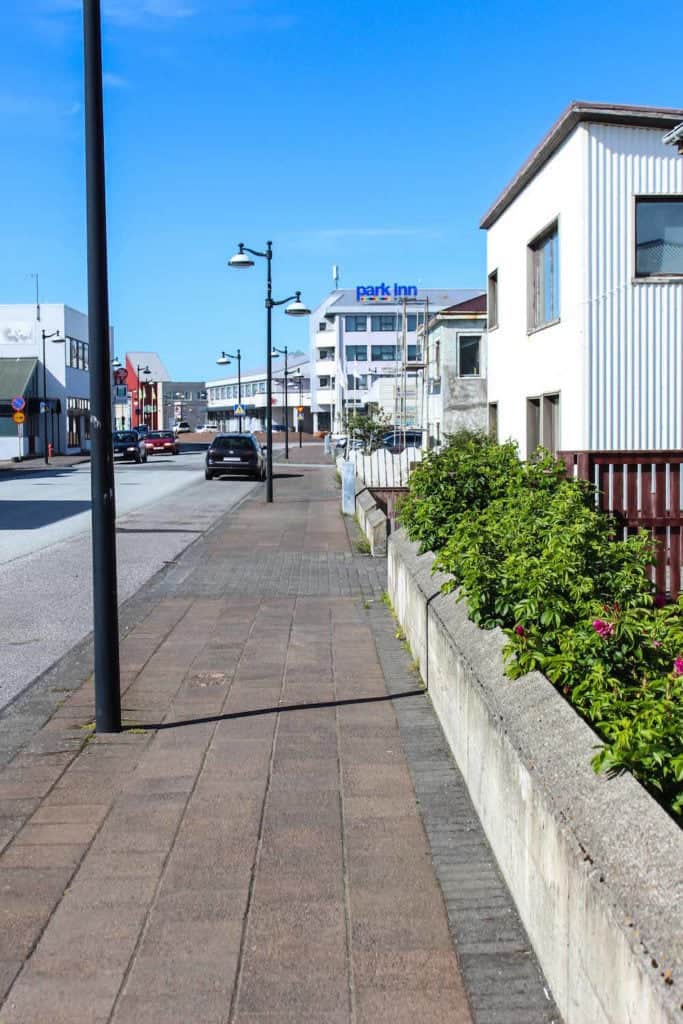 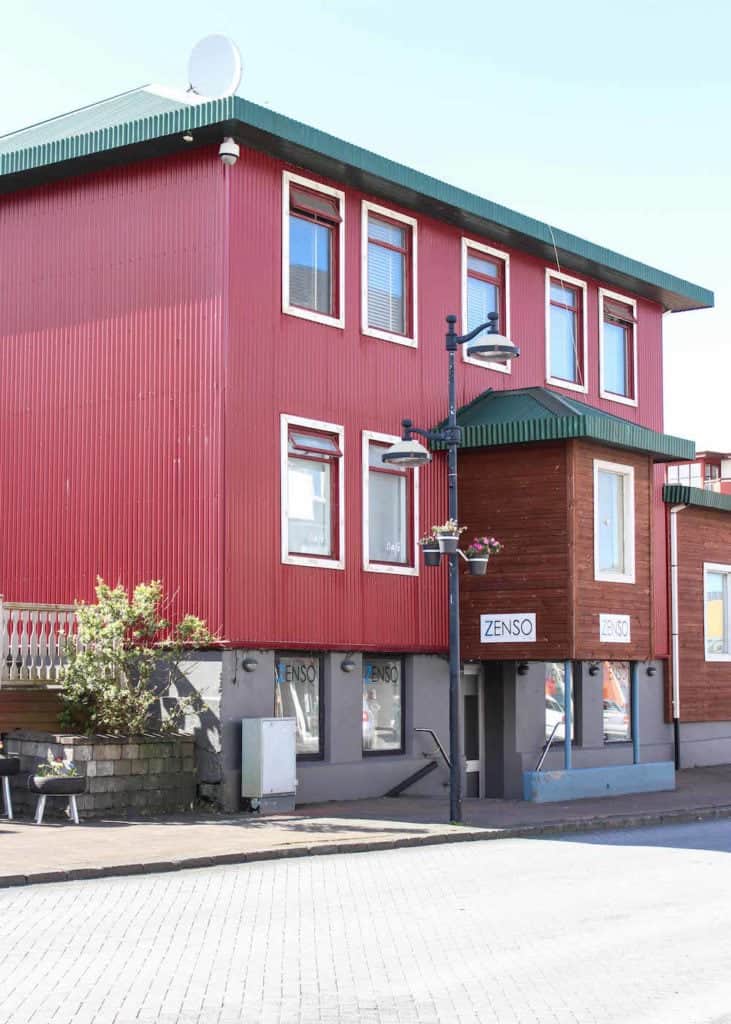 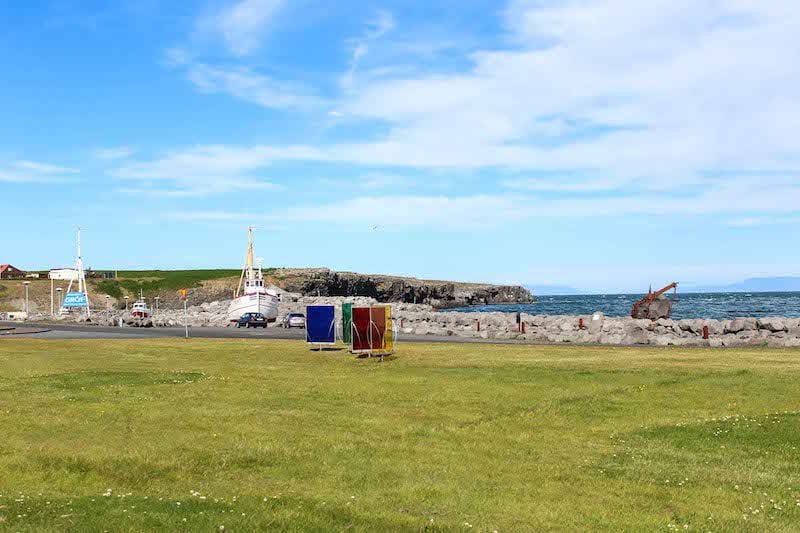 The other let down occurred when I arrived into Heathrow with no luggage. Actually, that happened in Reykjavik but I was optimistic my luggage would arrive into Heathrow for me. Welp, that didn’t happen either. Let’s just fast forward to present time where I still don’t have my luggage… Thank goodness my Pal and I are about the same size and I could borrow her clothes and we were able to do laundry at our friend’s parent’s house.

Word to the wise: pack several changes of clothes in your carry-on… 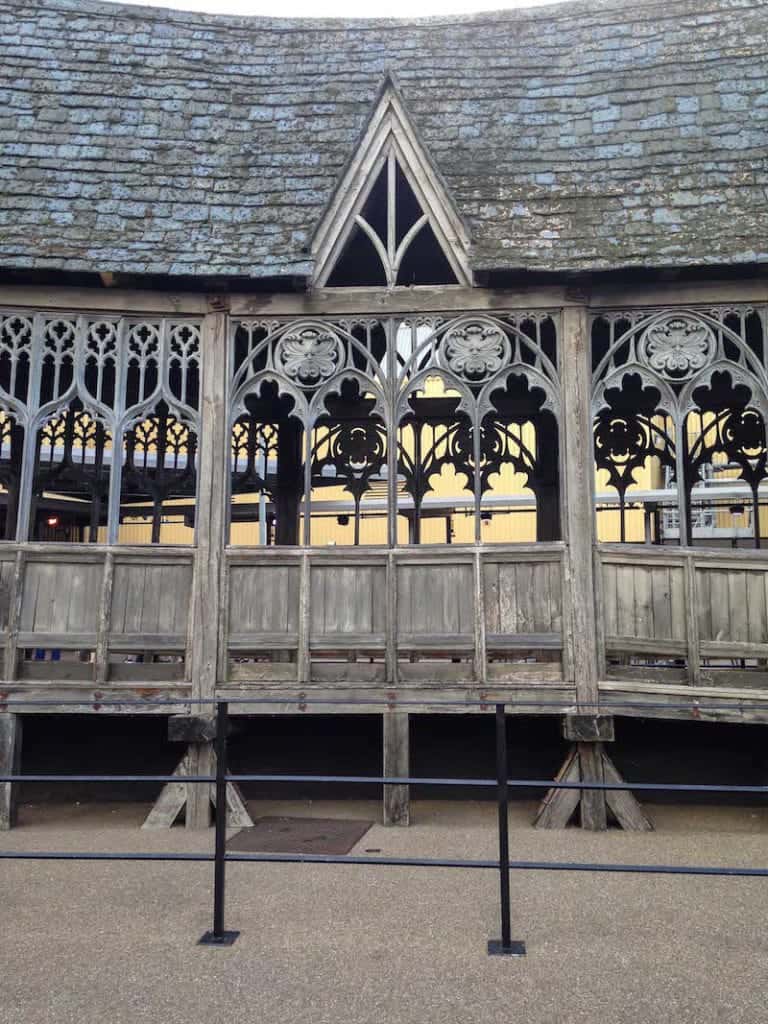 Anyways. So when I (finally) arrived into the London airport, it was straight to the Warner Bros Studio Harry Potter tour. In case you didn’t know, I am huge HP fan. For those of you that don’t get it… read all of the books <3 🙂

We saw a bunch of sets, props, costumes. It was all so neat. Not to mention I learned a lot about movie making. Sometimes I watch a movie with a gorgeous landscape and I think “Gosh I wonder where they filmed that…” Well call me naive but come to find out it was likely a made-up place developed on the computer. 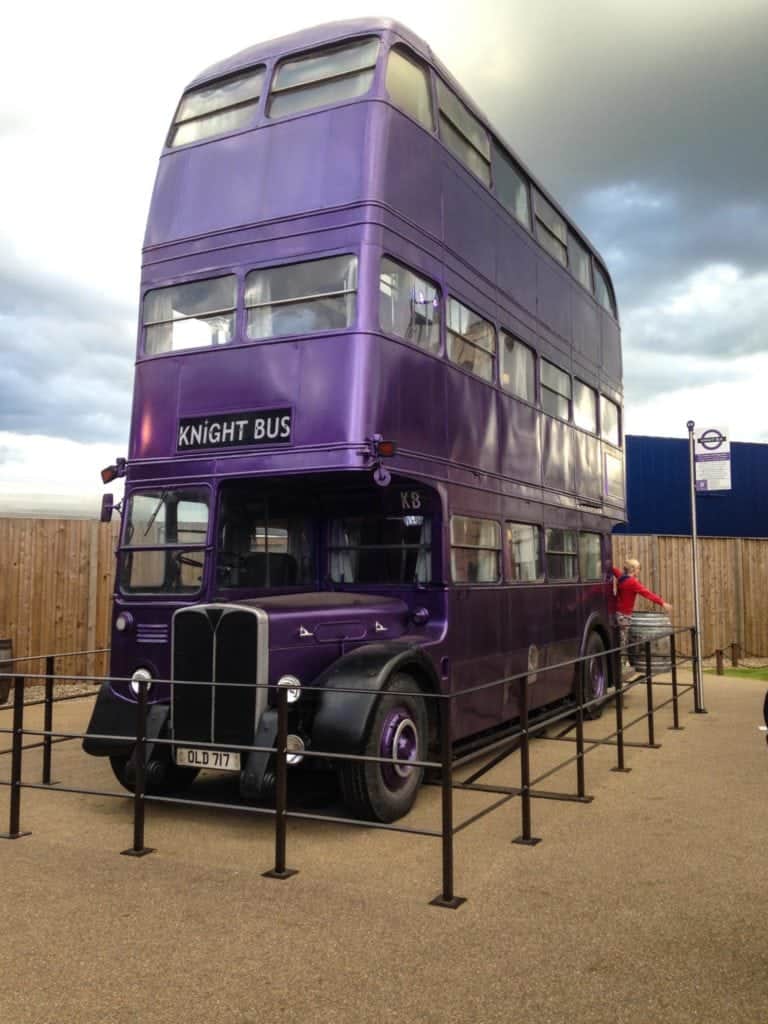 I am not going to share too many photos because 1) the lighting was terrible and 2) I don’t want to ruin all the amazing things you’ll see if you go! 🙂

We left the studio tour and then made our way up to Yorkshire to stay with our friend’s brother’s family. We spent a couple days driving through the Yorkshire Dales, which is about five hours north of London.

Our first full day in the Yorkshire Dales we traveled to Aysgarth Falls. Also known as the fight scene between John Little and Robin Hood in Robin Hood: Prince of Theives.

It turned out to be a gorgeous day. 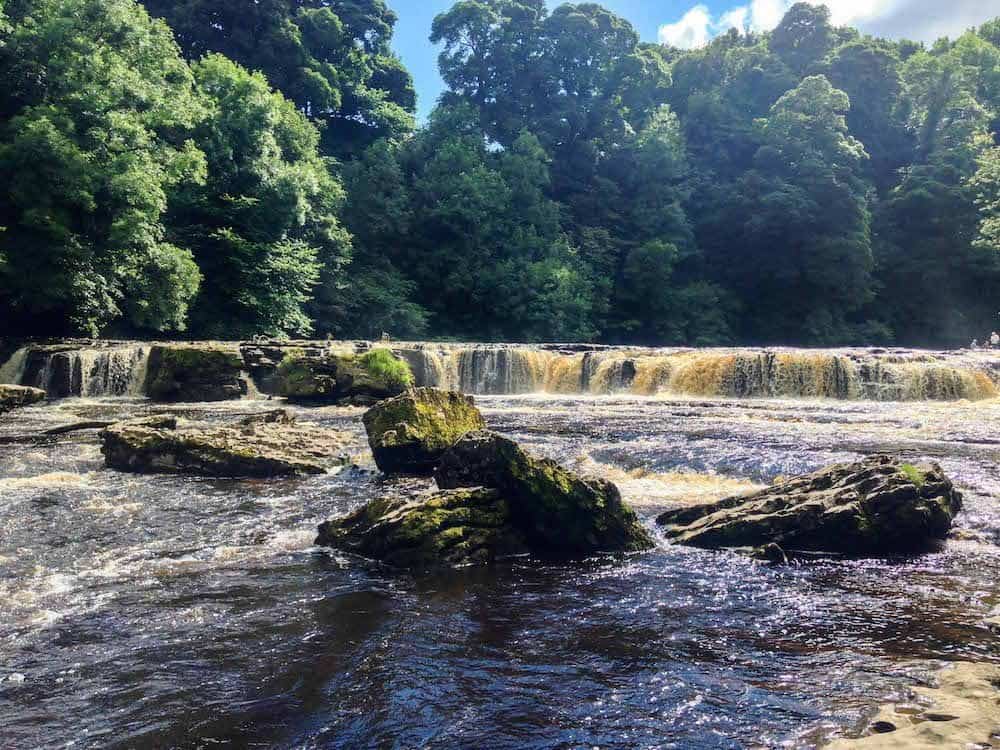 The next day in the Yorkshire Dales we went over to Bolton Abbey for the day.

But first stopped for lunch at this cute little place. 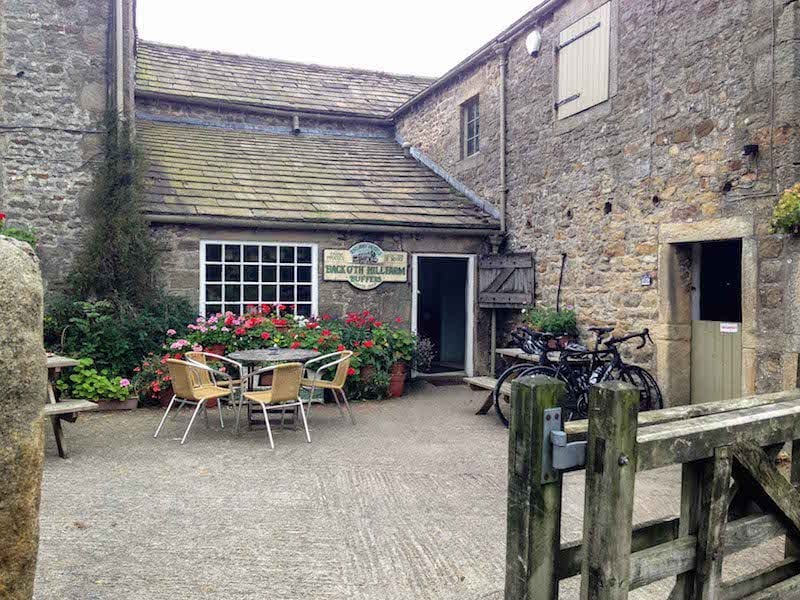 But seriously how cool are these kinds of places? The U.S. just doesn’t have this kind of history, you know? 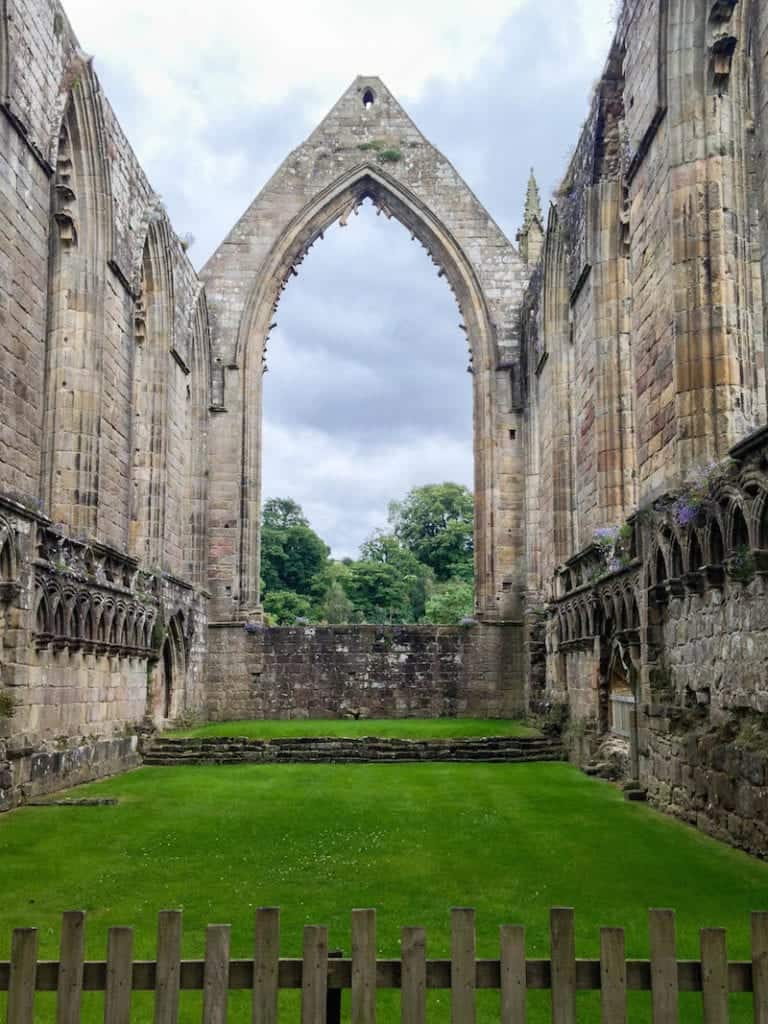 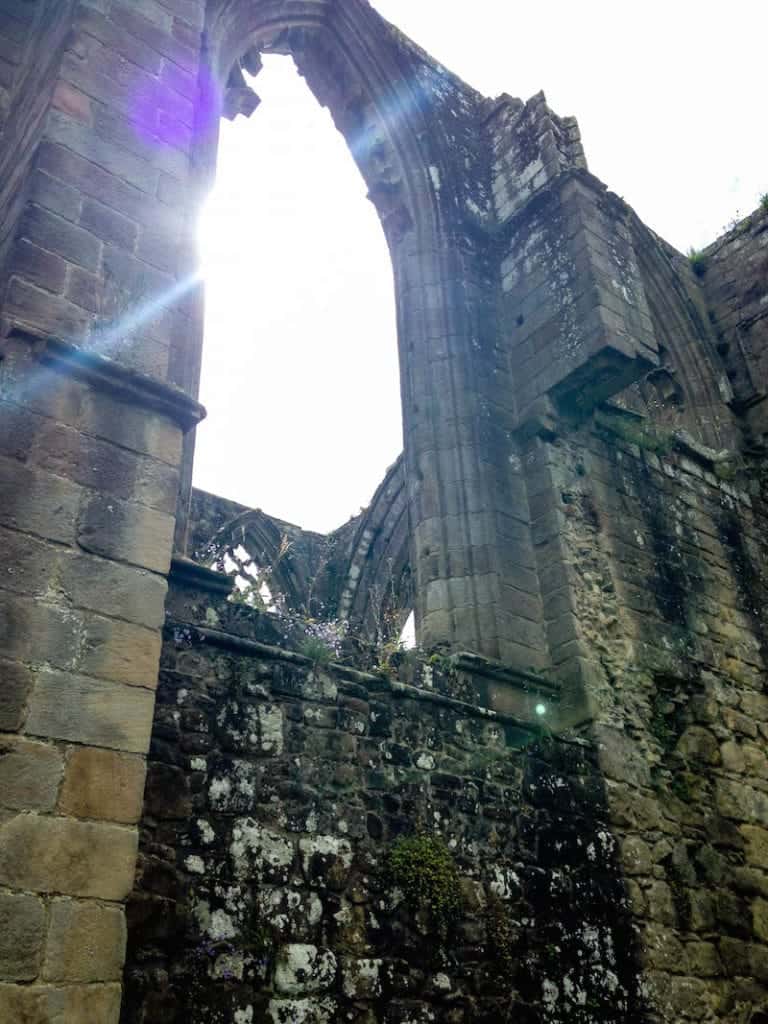 The next morning we said our goodbyes to England and made our way to Scotland.

Our first full day in Scotland we spent in Glasgow. We just did a quick tour of the city and University of Glasgow. But another lovely day! We actually got really lucky with the weather during our trip. Hardly any rain at all. 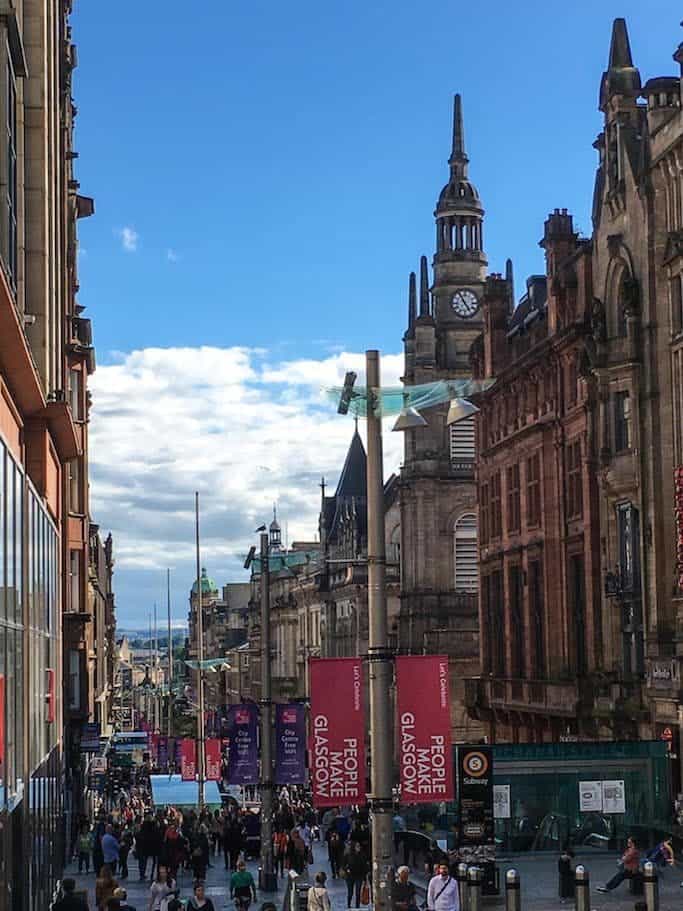 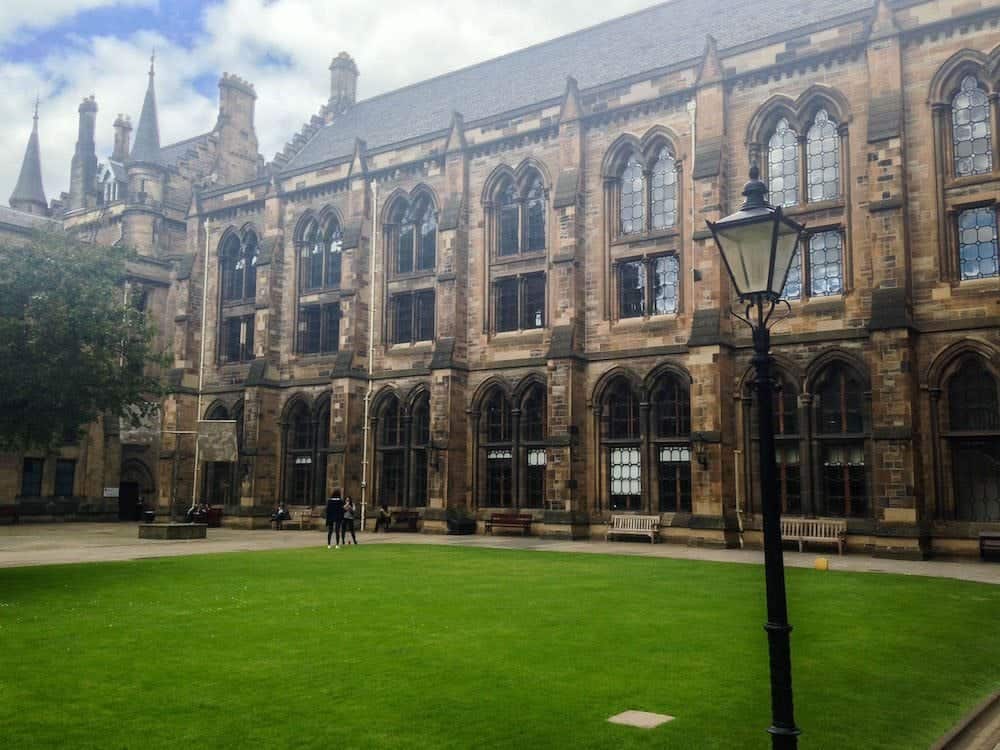 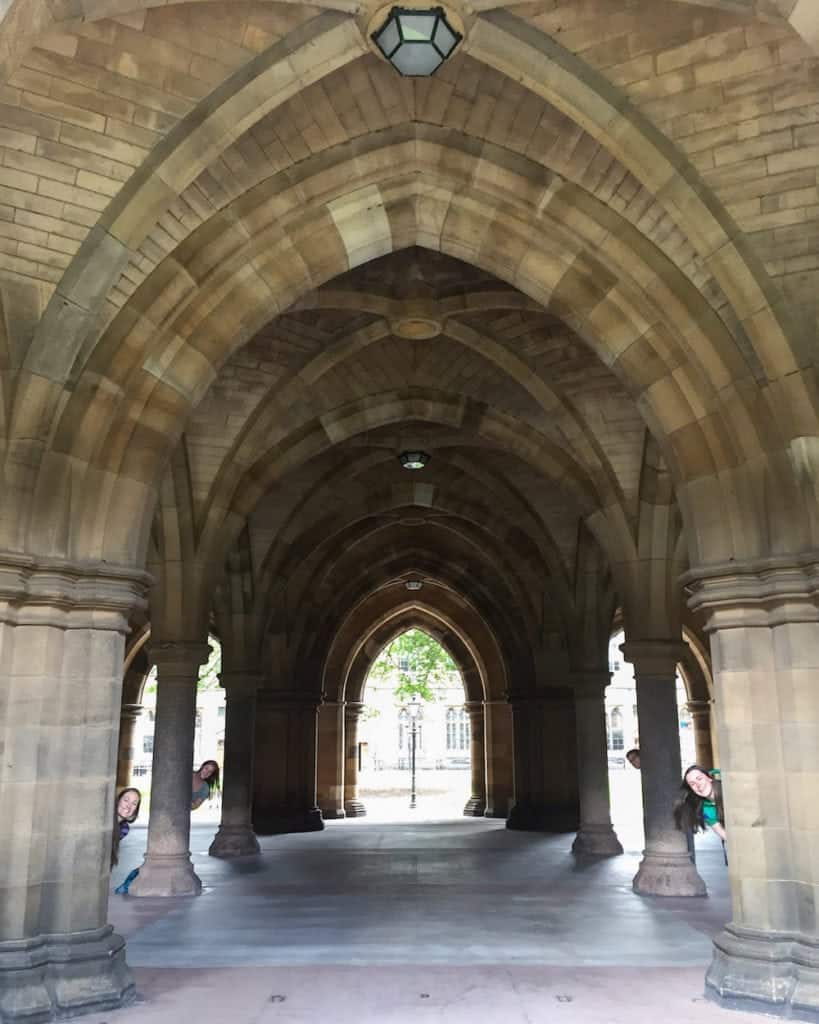 The next day was another day trip, into Edinburgh (pronounced: Ed-in-bur-uh). We climbed Arthur’s Seat for a seriously awesome view of the city. 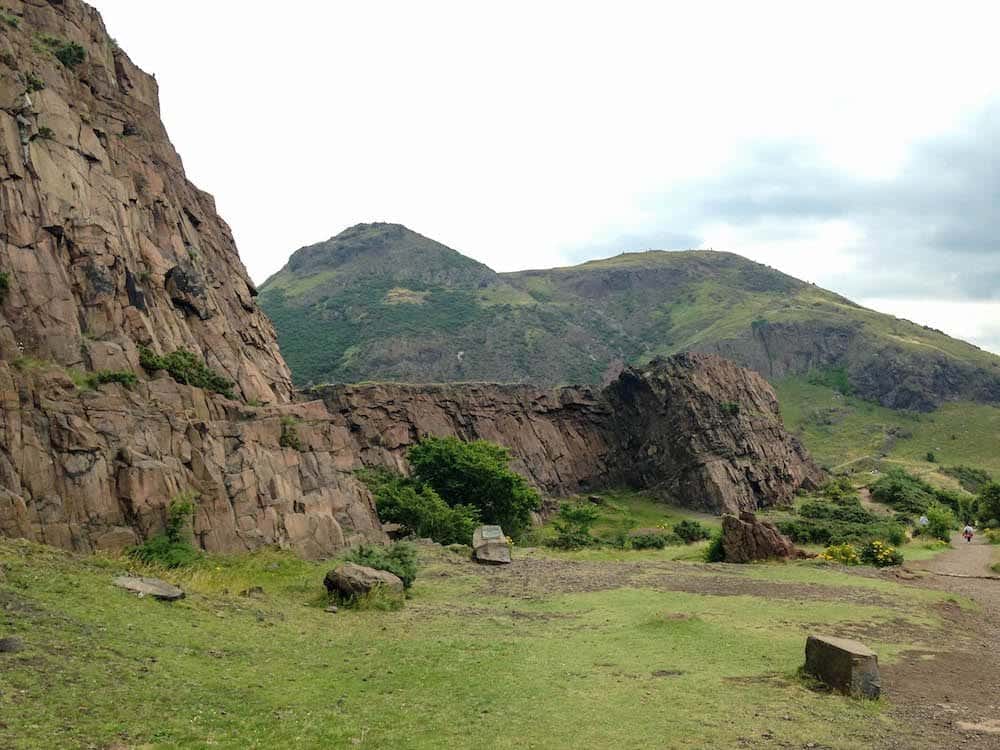 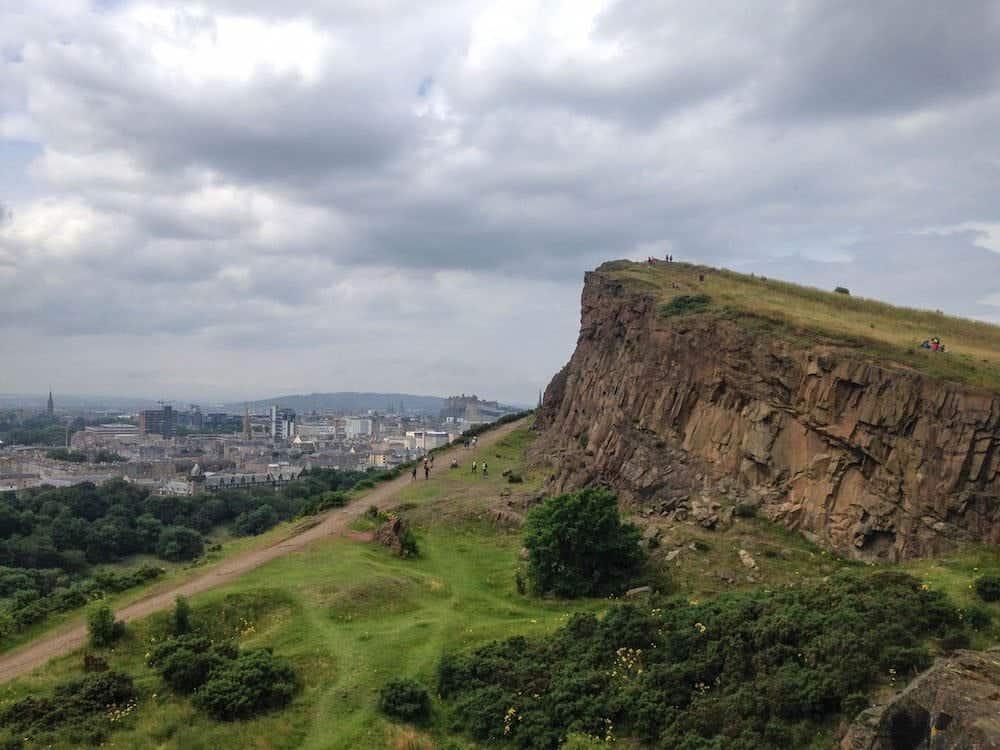 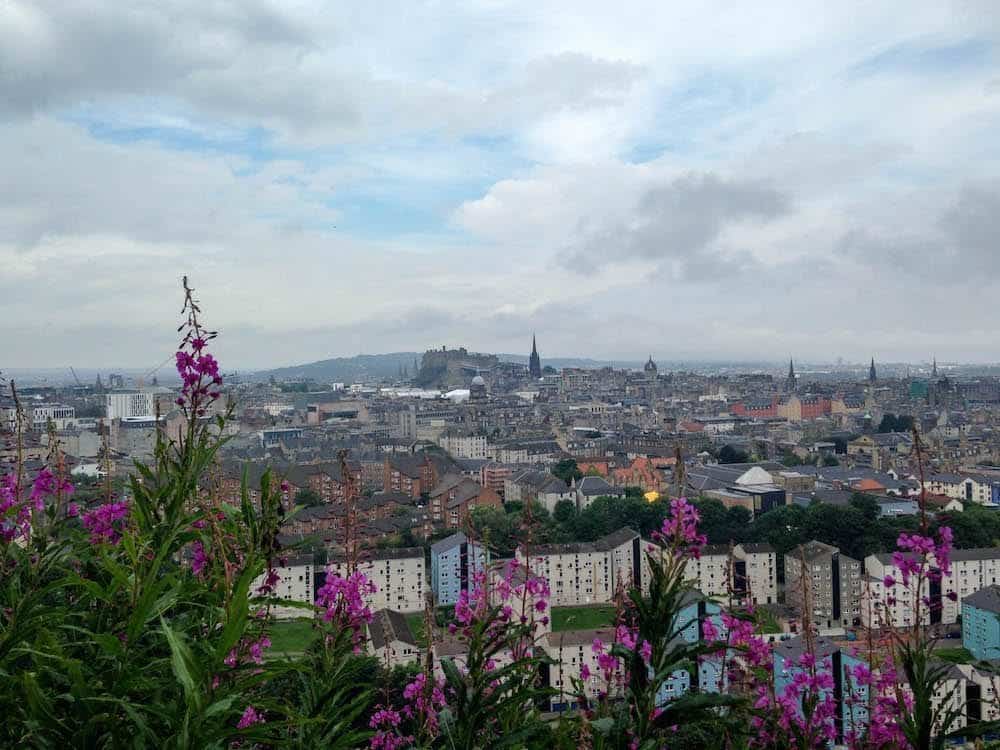 Goodness gracious we packed a lot into those first several days.

The next two days we spent in the highlands which was AMAZING. Buuttt there are way too many good photos to share from that trip so those will have to come next week! 🙂 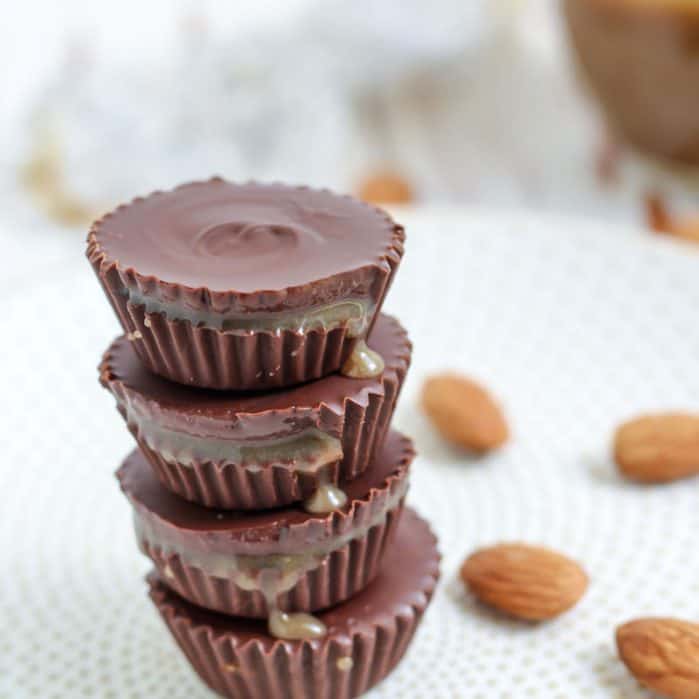 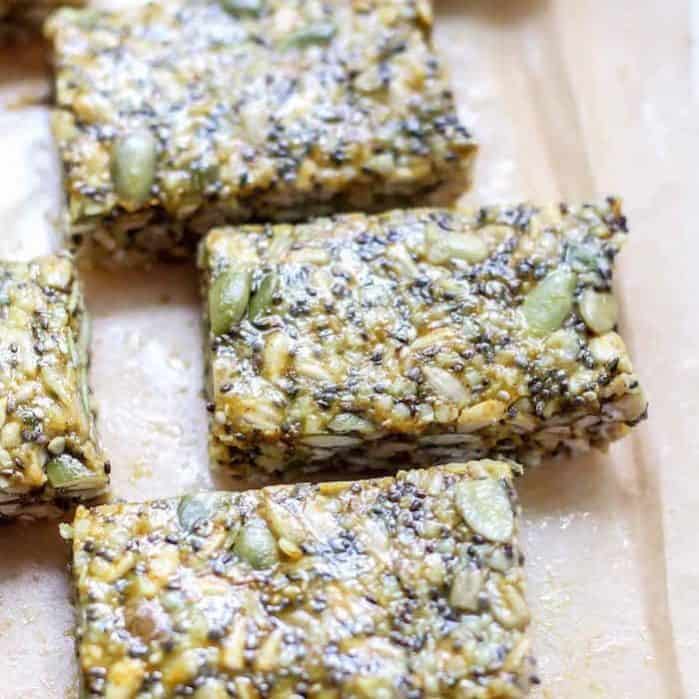