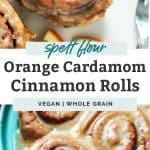 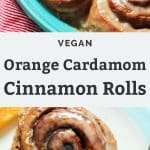 This post is sponsored by One Degree Organic Foods. All opinions expressed, as always, are my own. I only partner with brands I trust and truly think you’ll enjoy. Thank you for your support and making Fit Mitten Kitchen possible!

Can you believe we are less than one week away from Christmas?! Oh em gee guys. December has officially flown by for me. I can hardly believe it. I will be honest and say I haven’t been able to fully embrace the holiday season as much as I would have liked to. It’s just been a busy month for me this year! Drew and I did finally get out together to do a little Christmas shopping the other day, but I felt so rushed and my mind was all over the place. Of course going to Target does that to me (you too?). I walk in with my gift list and then I see the dollar bins at beginning of the store–distracted stop #1. And then I gradually make my way over to browse by the women’s clothing section only to notice that sweaters are 40% off…

Me: Oh sweaters! I’ve been wanting to get some new ones, actually.

Drew: This is my one Target trip for the year… That includes 2017.

Ohhh boy you guys. Mr. FMK is definitely NOT the shopper. Anyone else have these experiences? He kindly offers to be my cart pusher though. 😀

Anyways…As crazy as holiday shopping can be I kind of just like to be about the hustle and bustle of the season some times, you know? It gets me in that Christmas, holiday season mood!

As does baking cinnamon rolls

I just love cinnamon rolls this time of year–I mean really, who doesn’t?

There is nothing like a fresh batch of warm cinnamon rolls to share with your loved ones. And this year we’re making cinnamon rolls with One Degree organic sprouted spelt flour.

What is spelt flour?

Spelt flour is another whole grain flour, but wheat-free. It does contain gluten however, so it is not safe for those with Celiac disease.

Its nutritional profile is similar to whole wheat flour, but the gluten in the spelt flour is softer and gets broken down easier, so you really have to handle the dough carefully. And this particular spelt flour from One Degree is also sprouted. So that means the nutrients in the flour are more readily available compared to using grains that are not sprouted. Baking with sprouted flour can also mean it is easier to digest for some. So basically, sprouted spelt flour is an awesome wheat-free baking alternative.

Now if it’s your first time baking cinnamon rolls, I promise they truly aren’t hard! It just takes some practice and patience.

How to make cinnamon rolls from scratch

You’ll combine your ingredients and allow the dough ball to double in size (bottom left picture above) before rolling it out on a floured flat surface to layer on the coconut oil, sugar, spices and orange zest. Then you carefully roll up the dough into a log. I use the heels of my hands and thumbs to move the dough as gently and carefully as possible.

Next use a large sharp knife to slice into the dough, making 9 rolls, and place into your prepared dish. Don’t worry about the spaces, the rolls will rise and bake to fill.

After this step you need to let the rolls rest and rise one more time. This should only take about 20-30 minutes. And because it’s cold this time of year, I set my oven to warm (or 200F) then shut off and allow the rolls to rise in the warm oven.

Then it is finally time to bake these beauties!

See? The spaces are all nicely filled! They should take about 20 minutes or so to bake until lightly browned, before covering them with a sweet orange glaze.

The glaze is obviously necessary… I’m not sure who would argue against that. Cinnamon rolls without a glaze are just kind of naked!

So are you ready to make these vegan Orange Cardamom Cinnamon Rolls ASAP?

Even though we are using spelt flour for these rolls, they’re actually lighter and fluffier compared to most whole wheat roll recipes I’ve made! Just remember to handle the dough carefully 🙂

I have lots of notes in the recipe page, so don’t get overwhelmed–just read through the instructions fully before getting started.

*may sub other non-dairy milk

-If you’d like, you can prepare the rolls up through step 8 the day before baking, allowing the rolls to rise overnight placed in the fridge. Then bake as normal. You may need to bake just a tad longer, watch the rolls for browning after 20 minutes.

Do you enjoy cinnamon rolls this time of year? 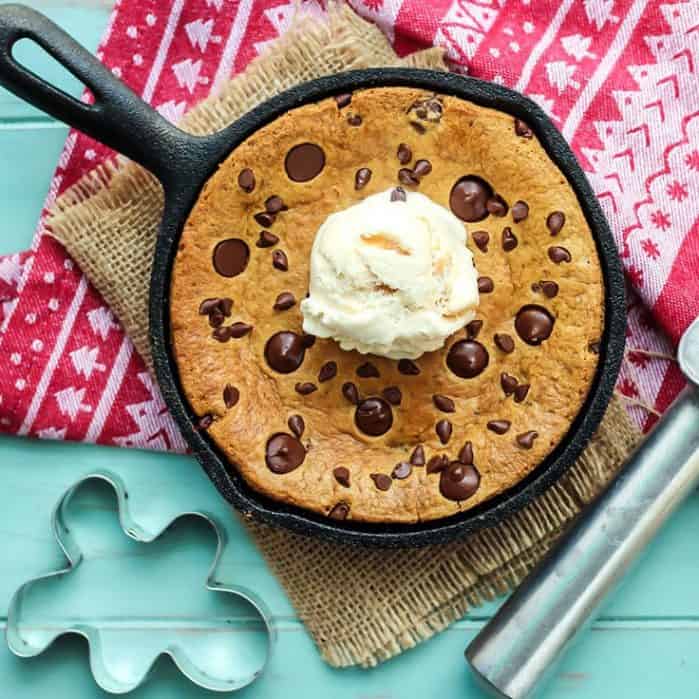 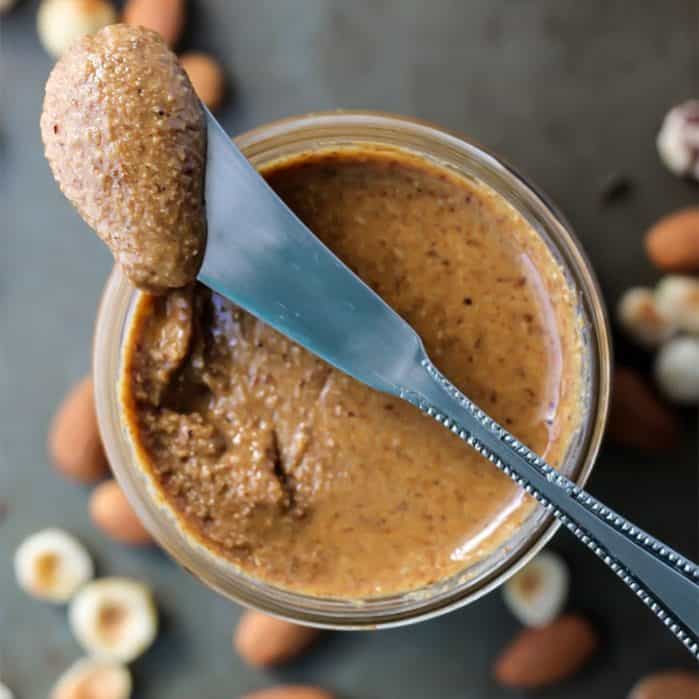