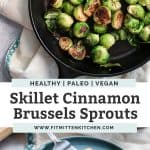 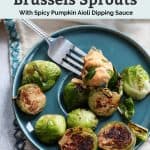 Anyone else in the Midwest wondering when the fall weather is going to kick in? Don’t get me wrong, I LOVE summer and the blue skies and full trees… but it’s just getting weird now. Usually at this point in October we’ve at least had bouts of cooler temps mixed with warmer days. But it’s barely cooled down for more than one day at a time. And looking ahead at the forecast for the next 10 days, the daily temperatures still seem to be above average. It is very peculiar…

Oh do you know what happened to me last weekend? I got my first speeding ticket… YUP. I’ve actually only ever been pulled over three times in my 12 years of driving, and this was the only time I was pulled over for speeding. It was a stupid speed trap heading out of town approaching a country road. I was on my way to a wedding and knew I was going to fast as soon as I saw the cop car hiding out in his little bush. I know that speed trap well too, because I’m used to slowing down coming into town and notice the cop cars sitting in that same spot. Unfortunately I am not used to paying much attention heading OUT of town. It’s one of those spots that goes from 25-55 because you are approaching a country road. So naturally you start to accelerate and I was maybe accelerating a little too fast, a little too soon. *eyeroll*

I mean I can’t complain because I was totally at fault. I probably could have tried to act a little more naive and say that I was from out of town, and didn’t know the area and pull the “Oh my gosh I am so sorry I didn’t know I was speeding” card… possibly force waterworks. But I wasn’t about to mess up my makeup soooo…

AH WELL. You win some you lose some.

I think these Skillet Cinnamon Brussels Sprouts with spicy pumpkin aioli are definitely winning, though.

It has been forever since I’ve made some goooood brussels sprouts and when I finally saw them in the produce aisle at Meijer, I had to go all out here with a new recipe. These cinnamon brussels sprouts are simple, paleo, vegan and Whole30-friendly.

While the sprouts are cooking you can make the pumpkin aioli – a simple blend of pumpkin purée, quality mayo and Sriracha sauce. It’s stupid simple but tastes amazing!

And then all thats left is to do a little dipping – when I dip you dip we dip. 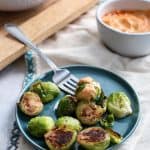 *Feel free to use a paleo mayo or a vegan one! **If following paleo diet, I came across this sriracha. If following Whole30, try this homemade version. 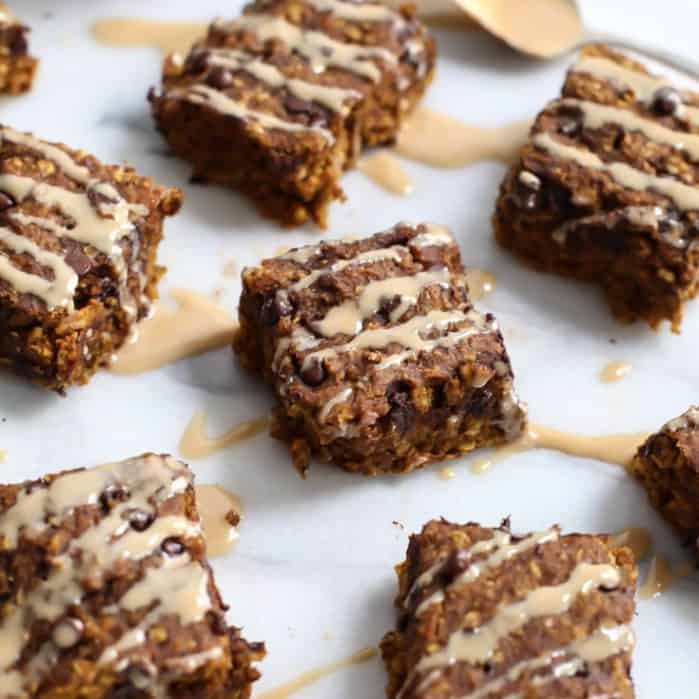 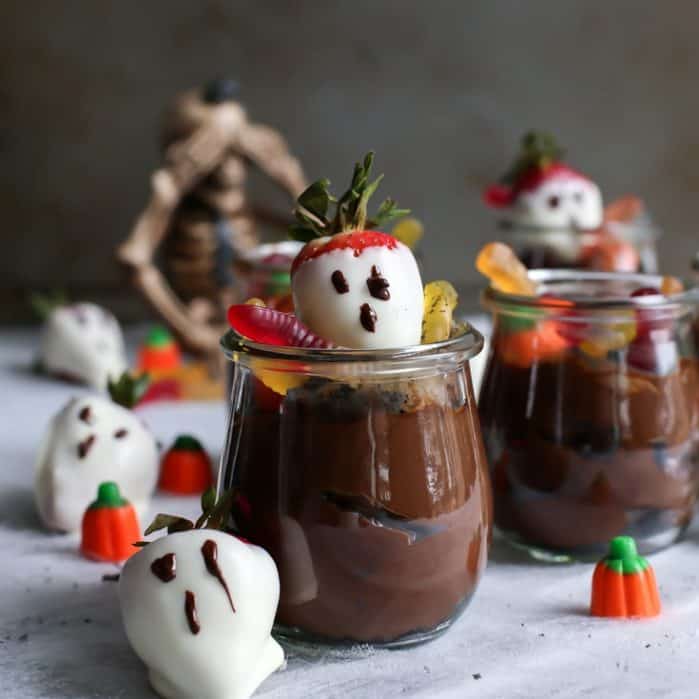