This Mushroom Asparagus Crustless Quiche is a must for your next breakfast, brunch, lunch OR dinner! It is that good. Vegetarian, dairy-free, gluten-free, Paleo and Whole30 compliant.

Real talk: I haven’t been giving myself enough credit lately… I don’t think women in general give themselves enough credit.  Probably something we could work on. I’ve been all-out sprinting this week to get things done and I had one day earlier this week where I found myself doing dishes in the afternoon and I thought “Gosh today was such a wash…” No pun intended. I didn’t have the day go according to plan at all. I was frustrated and physically exhausted but knew another busy day was before me, leaving me mentally exhausted as well. I stopped my thoughts from carrying on in a negative fashion and thought to myself, “Alright. Today may not have been the best. But you’re still freaking killing it. Tomorrow will be better. YOU GOT THIS.”

As silly as that sounds, those pep talks help. The next day I had a killer productive day. I shot three recipes, one being this crustless quiche… but in the middle of me taking photos for the quiche my frazzled self had a million other things going on in my head. Running through everything on my to-do list that was left, simultaneously finishing up the recipe shoot. “Should I even share this… Does the world really need another crustless quiche?”  …I don’t know if it does. But what I do know is that I want the world to have this quiche. And as I took a bite I thought, “Damn. This is a good freaking quiche… Nice work.” So right there I answered my own question; YES this world does in fact need another crustless quiche. Because this recipe deserves some credit. Just like you probably deserve some credit. So I share this crustless quiche as reminder–to both you and I–to give yourself some more credit, okay? Whether you’re a husband, a wife, a father, a mother, a boss lady, an entrepreneur, a high school senior, a college graduate and so on and so forth. If you’ve been busting your ass take some time and give yourself some credit. You deserve it.

What’s funny about this crustless quiche is I actually first attempted one with a crust about a month ago but failed quite miserably… Well, it wasn’t that miserable but the execution was pretty funny. Picture me set on making my own crust, only to realize my crust was too puffy for the pan. So when I went to poor the filling into the crust, it basically spilled all over. I was bound to make it work though… AKA stubborn. So I tried my best to still transfer the pan into the oven… but as you may have guessed I still spilled the filling all over the place 😀 I am NOT a chef, you guys. You live and you learn…

And what I happened to learn was I am still not ready for a homemade crust + quiche… So crustless it is!

So *technically* speaking quiche is part eggs part cream (of half-n-half). But because I was going for a dairy-free option I just used unsweetened almond milk. If you want a little richer texture and don’t mind the taste of coconut, you could use a full-fat canned coconut milk if you’d like.

The rest of the filling is just sautéed onions, mushrooms, and asparagus. I also decided to throw in some shredded potato for a little extra filling because why the heck not? It is then seasoned with paprika, thyme and a little rosemary–perfect for this combination of veggies.

Top off the dish with some thinly sliced tomatoes for a little color and you’re good to go!

I love how this recipe came out and I hope you enjoy it as well!

If you make this crustless quiche (or anything from the blog) tag me on Instagram so I can see! I love seeing what you’ve made 🙂 #fitmittenkitchen 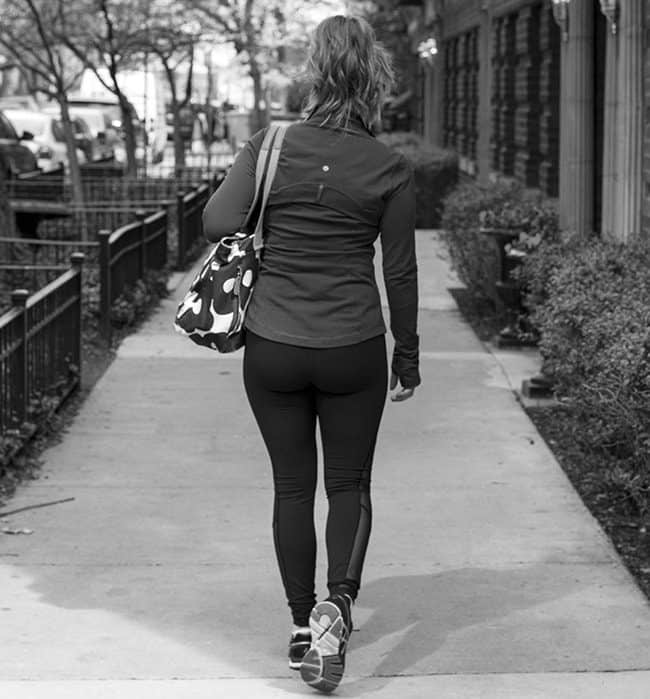 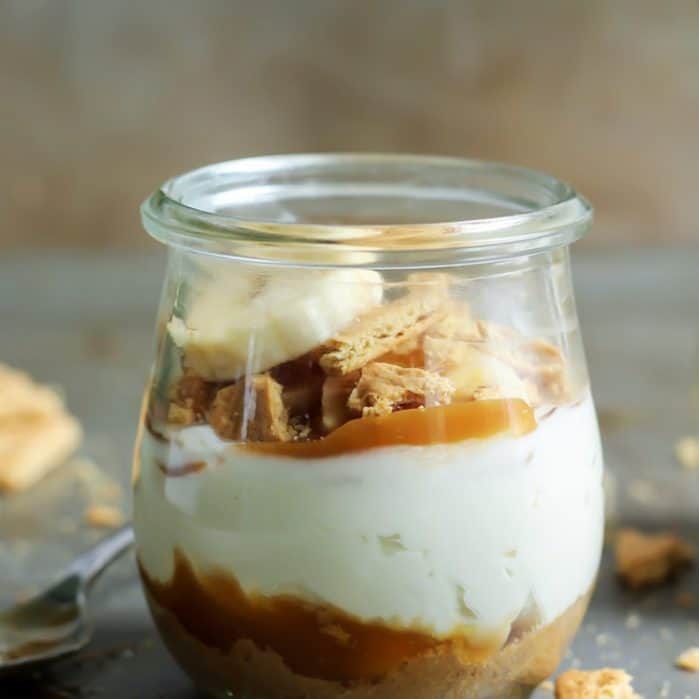