Since sharing our big news last month I’ve been trying to sit down and focus to write a little first trimester update, but it’s proven more challenging than expected.

I’ve found I really have to be in the mood to write posts like this and well, I guess I haven’t been in the mood until now!

When sharing a little more via Instagram stories, a lot of you there said you were interested in hearing more. So I’ll plan to share some pregnancy-related posts throughout the next several months.

To recap: you can read our announcement here.

The First Trimester – A Waiting Game

Finding out we were pregnant was a weird feeling. As in, it didn’t feel real because all you have to rely on is a little stick with two pink lines. You take the pregnancy test and you see it’s positive but then what?

I went through the process of trying to find an OBGYN and/or midwife team well before I even took a pregnancy test, so by five weeks I was ready to call a doctor’s office. I really wanted a midwife team, however my options where I live are fairly slim so I went with an OBGYN team at a hospital affiliated women’s health center that I felt good about.

When I called the office I was told I’d see them at eight weeks and I just thought, “Okay but how do I know everything is going to be okay between now and then?”

What no one tells you about those first few weeks

No one really tells you what a waiting game it is and all of the feelings that during that time.

Waiting weeks for your first appointment.

Then potentially waiting another four weeks for your first ultrasound, just to hear the heartbeat and confirmation things are moving forward.

Every doctor’s office is different and what the apps and books tell you may not always be what you experience.

My first appointment at eight weeks was with the office nurse to go over family history, concerns, etc. But during that time and the next several weeks, I had a hard time allowing myself to get too excited, fully aware that anything could happen.

I’m thankful so many women have opened up about their journey to pregnancy, miscarriage, fertility, loss, etc…. but it also made me a little worried that even during those first few months, things might not turn out.

I constantly found myself saying, “If everything goes okay.”

And, “Well hopefully we’ll hear the baby’s heartbeat at my next appointment.”

With my sister and her pregnancy, it was “Hopefully baby Jade will have a cousin to play with…”

It makes me a little sad thinking about that time, but I know the worry was normal. All I could do was stay as positive as possible and know that anything could happen.

Truthfully, there isn’t a guarantee throughout your entire pregnancy, just worries slowly fading away into less and less. At least that is my experience.

I guess it’s a balance of finding excitement but letting go of control too.

My body and mind were working against each other

Seeing as that I haven’t been pregnant before, I didn’t truly know exactly what to expect in regards to emotional state, body changes, etc.

Because my older sister was about 7 months pregnant ahead of me, I was always asking her what her symptoms were during her first trimester and curious how mine might compare.

I kept hearing about the exhaustion, from her and others, but what I didn’t expect to feel was like my mind and body were working against each other.

I expected to feel this huge wave of exhaustion and tiredness but I didn’t necessarily feel that. What I DID feel was a huge lack of motivation. My body felt a little tired, but my mind just didn’t feel like doing an-y-thing.

Because this was right around the holiday season (typically a busy working season for me as well with holiday-based content and recipes) I didn’t know what to do. Eventually I just gave in and gave my body was asking for.

A nap at 9:00 am happened more often than I care to admit.

Most foods did not sound good

I had to force myself to eat what I could from around weeks 5-9. Nothing sounded good. We have this amazing pizza place down the road and when Drew ordered pizza, I asked for potato soup.

Unfortunately, I was feeling the worst around Thanksgiving. On the drive to Drew’s family’s Thanksgiving (a 2-hour drive) I asked my brother in-law to stop for Wendy’s chicken nuggets because that is the only thing that sounded good and I knew if I waited much longer to eat, I’d feel sick. We had to settle for McDonald’s – I don’t even remember the last time I ate McDonald’s but honestly, it tasted so good in the moment.

And if you’re wondering if I was worried about my diet during that time, not really. I knew my body was telling me what it needed and I just did the best I could.

Exercise and the First Trimester

They say whatever workout routine you were doing prior to becoming pregnant, you can continue with during pregnancy as well. Of course, while taking modifications based on how you feel and especially later on during second and third trimesters.

I feel very fortunate that I was able to stick with a pretty normal workout routine. I felt good enough to take class (at FLEXcity Fitness) but not always go all out.

I’m sure a few clients had their suspicions when I stopped sprinting and opted for more incline walks instead of jogging.

But overall throughout the first trimester I was able to get in a good 3-4 workouts a week, modifying the cardio and lowering my weights when I felt I needed to. I also kept up with my teaching schedule as normal. Some days I felt better than others but never to a point where I felt like I couldn’t be there.

Something I became even more aware of was “clean” beauty and checking ingredients on labels. I don’t wear a ton of makeup as it is, so I wasn’t going to stress that my foundation wasn’t 100% clean, but it is something I started thinking about more.

I love Franklin & Whitman products, including this Belly Serum, as well as their Daily Face Care Kit.

A note on Standard Process supplements – they don’t allow third party sellers and supplements should be purchased through a care provider. If you see these on Amazon, I’d use caution purchasing.

It should also go without saying, please check with your health care providers on all of these supplements! I am not a doctor, just giving you ideas of what I’ve been taking and my experience.

Anything else you want to know?

I think that’s all for now! Let me know if you have any other questions or were curious about anything else 🙂 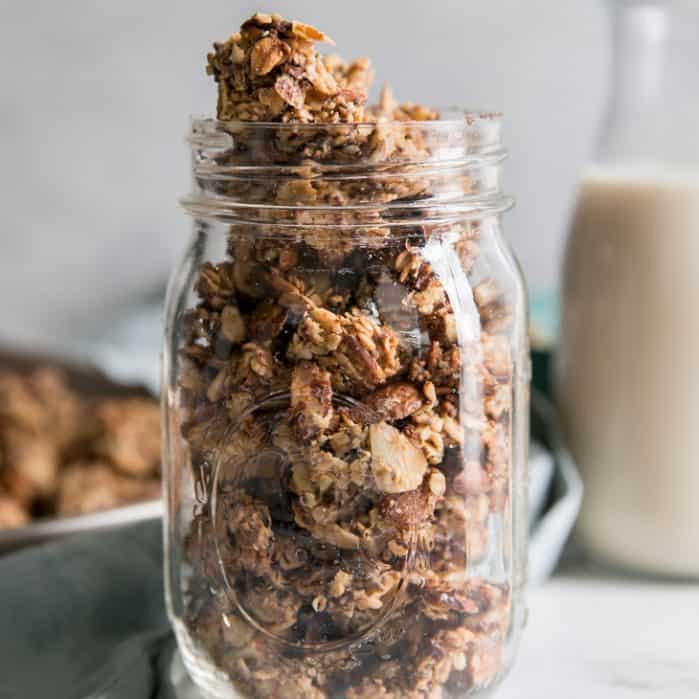 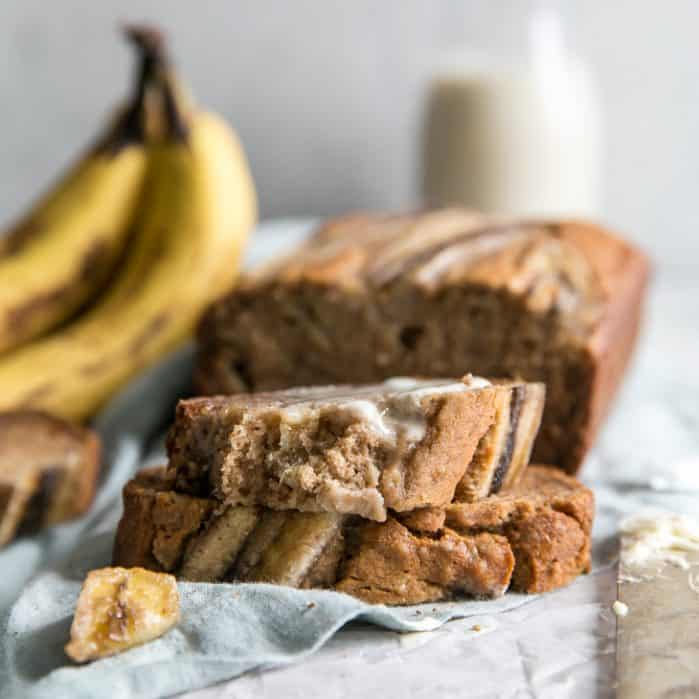