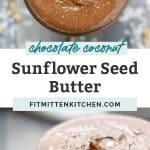 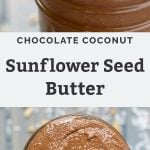 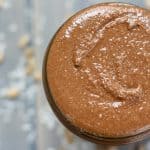 A creamy blend of sunflower seeds, shredded coconut, and cacao powder, this homemade Chocolate Coconut Sunflower Seed Butter is great on toast, in smoothies, on top of yogurt, or just straight from the jar. 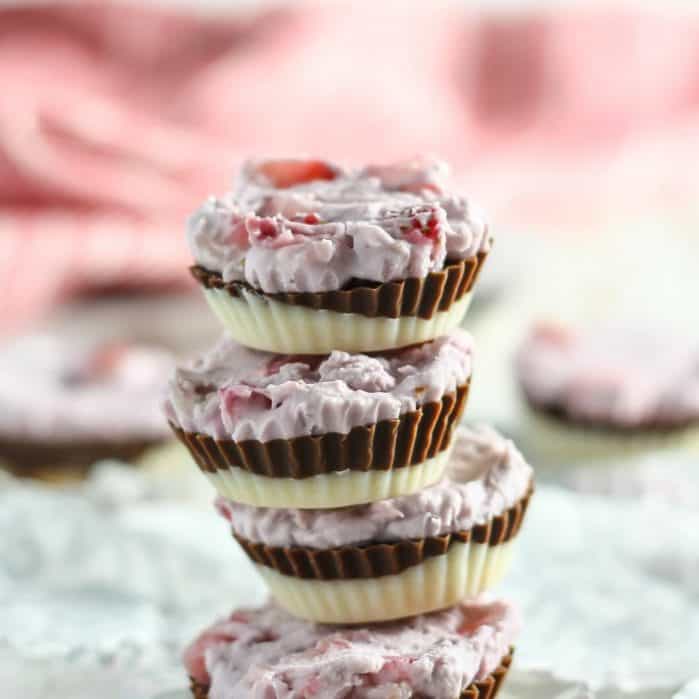 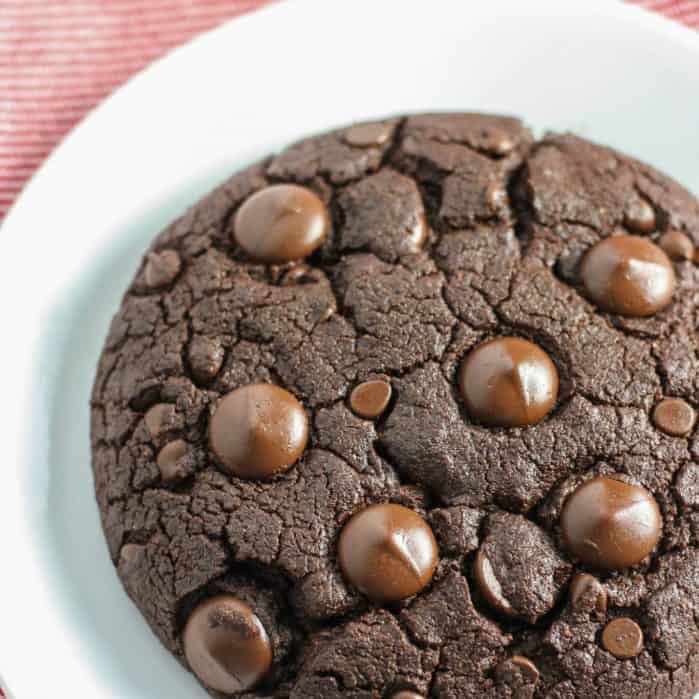