These Whole Wheat Snickerdoodles are a classic cookie with a healthier makeover. Made with part coconut oil, coconut sugar, and whole wheat white flour. These are a must.

Snickerdoodles are one of my all-time favorites. I mean chocolate chip is classic and will always be a favorite, but snickerdoodle is just…. SNICKERDOODLE.

Being the curious person I am, I just googled how the heck snickerdoodles even came about. Apparently they have German roots. The Joy of Cooking claims that “snickerdoodles are probably German in origin, and that the name is a corruption of the German word Schneckennudeln, which means ‘snail dumpling.”

Interesting.Not really the story I was hoping for…

Anyway, another reason snickerdoodles are one of my favorites is because I have fond memories baking up a snickerdoodle storm with my Pal. This is one of the first cookies we baked (and mastered) together. The recipe? Mrs. Sigg’s Snickerdoodles from allrecipes.com. Back in the day (way before Pinterest) All Recipes was the shiz. We were probably 14 or 15 when we started obsessing over All Recipes. I’m not even certain how we found this lovely, classic snickerdoodle recipe. But we’d bake Mrs. Sigg’s Snickerdoodles like they were going out of style. We’d get our little two-person assembly line going for rolling the dough balls, then dipping them in cinnamon-sugar. I was mostly the dipper because my Pal was too OCD to let me roll the dough balls until later in life. True story. Eventually though when I had mastered my dough ball rolling skills, we would switch rolls.

I actually hadn’t made snickerdoodles in so long until making this recipe! I get in this mood to make snickerdoodles every once in a while, probably when I am missing my Pal most. But Mrs. Sigg’s calls for shortening, which I am not a fan of (hydrogenated oils) and a lot of white sugar and all-purpose flour. Not that there is anything wrong with a traditional cookie recipe every now and again. I mean, those are my roots! Can’t forget that ❤ But if I have the opportunity to make a cookie a little healthier without compromising on taste, well I have to try.

Soft, chewy, cinnamon-sugary goodness. Wholesome whole wheat white flour, a mix of coconut oil with real butter, and coconut sugar with light brown sugar… these cookies are almost too good to be true.

Let me know if you make this recipe by leaving a comment and review on the blog – I love hearing from you and it helps other readers learn more about the recipe too!

*If you don’t have coconut sugar, you can replace with light (or dark) brown sugar, or use cane sugar.

*To soften coconut oil, place jar in bowl of hot warm until soft (about 10 minutes). Or you could put jar in microwave for 10 second increments until soft.

Using a room temperature egg will allow the egg to evenly combine with the butter and coconut oil. If you mix a cold egg with softened coconut oil, the coconut oil will solidify and your dough will not be evenly mixed.

You can also use all butter (but cookies will bake differently if using all coconut oil).

WHAT IS YOUR FAVORITE COOKIE? If it happens to be chocolate chip, what is your SECOND favorite?? I must know. 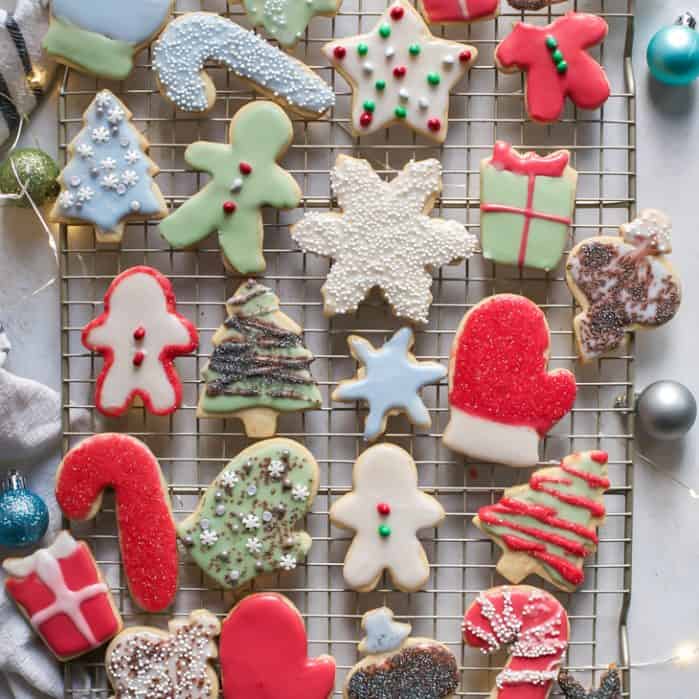 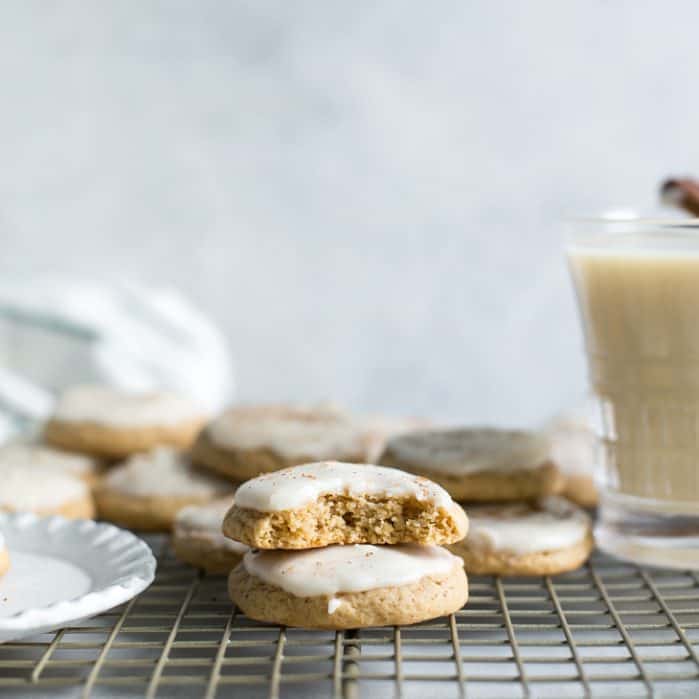