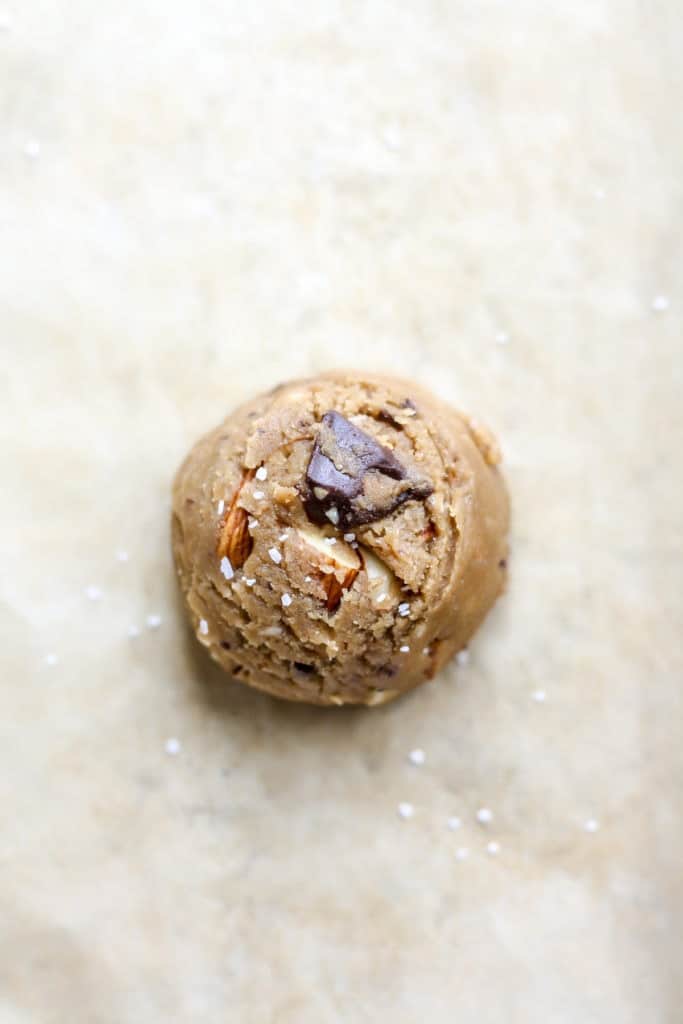 1. How the heck is it June already? I feel like Memorial Day weekend happened in the blink of an eye. I suppose it would feel like that though since we were moving into our new place then. We’ll have been here for just about two weeks now, and let’s just say the whole unpacking thing is probably going to continue happening throughout the entire summer… possibly longer.

2. I know I’ve said this before, but our kitchen is so much smaller and it is making my messes feel 10x bigger. People with small kitchens, come help me organize and get my shit together.

3. Speaking of kitchens, major baking fail yesterday. I was trying to make a quick bread and it didn’t even set… like, what?! That’s what I get for trying to make it flourless -__- But because I hate wasting things, I thought “Well I’m sure it still tastes good. I’ll just spread it out and freeze it for ice cream toppings or something…” But good lawd even that was horrible! I took a picture for you as evidence… you’re welcome.

4. Whole Foods. Okay, just this time I did because I had some coupons for products that I couldn’t get at Meijer. And I was good and grabbed a basket! … But then the basket got really heavy because I found all of the kombucha flavors I can’t find at Target or Meijer. But overall I was being very mindful of my purchases and only bought one (okay fine, like three) things I maybe didn’t actually need. The kombucha doesn’t count… 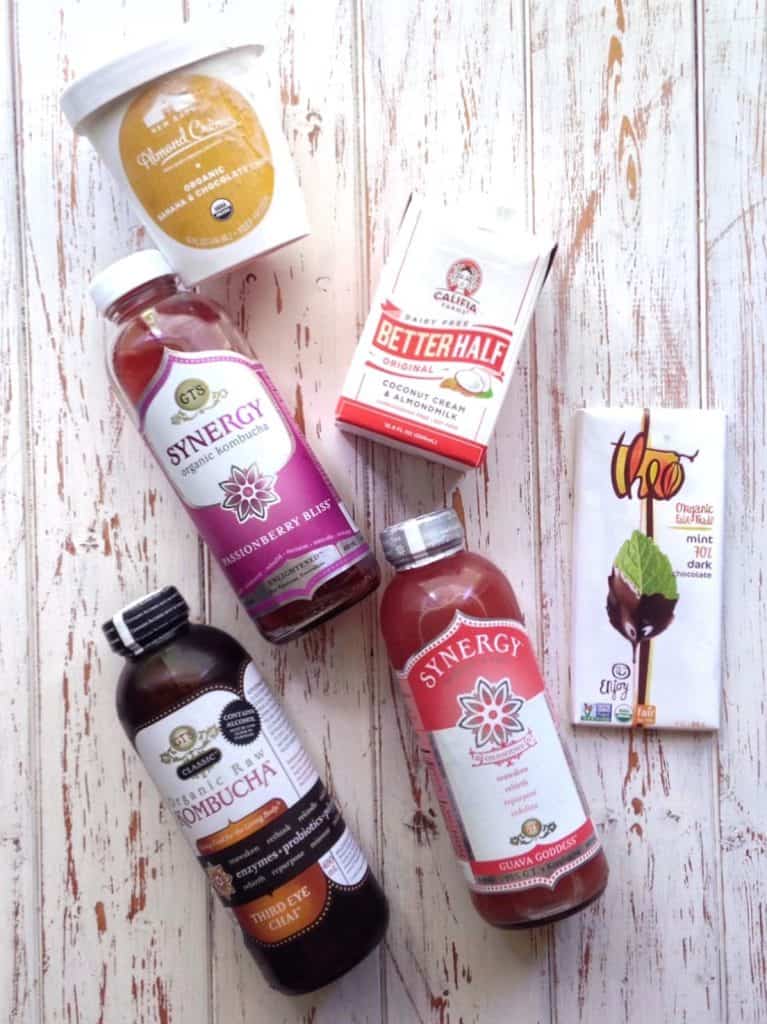 One more thing about Whole Foods… I could barely reach the top of the shelf while trying to get the canned coconut milk. I literally thought I was going to knock several cans straight onto my face. So that’s cool. Thanks for thinking of the short people WF.

5. Because we now live in such close proximity to so many things (i.e. the mall, Target, grocery stores, etc.) I feel like I’ve been to the grocery store at least three times this week. Annndddd now it is about to be four because I just realized I forgot dishwasher liquid. I literally have forgotten that the past two times I’ve been now.

6. Being home this whole week for the first time, I am trying to get myself on a schedule. However I’m finding it a little tough. The transition for me is still hard, actually really hard.  I guess I am only in my true, first full week of being in a new setting again. You’d think my stress levels would have gone down by now but apparently my skin is telling me otherwise… You see, psoriasis runs in my family, and I’ve dealt with it before, but mostly just on my scalp. I have recognized that it comes in times of stress. In college it was after I had hip surgery, and probably during my finals. But now for the first time I’ve got small patches showing up on my arms and legs, making me realize I need to get it under control before it gets worse. Of course thinking about it too much is probably causing me even more stress.

So what am I going to do? Well obviously drink all of the kombucha 😉 I have read about cutting out gluten to help reduce inflammation but I already don’t eat a ton of gluten so I am not 100% sure that would help. I haven’t been as good about drinking my ACV every day, so I will definitely be starting that back up. Also, I just read about tea tree oil helping, which thankfully I just got some from NOW, and will be giving that a go as well. If anyone has had success with any natural remedies to help with psoriasis, I’m all ears. I should probably start doing yoga again too…

7. Starting next week I’ll be a regular contributor on The Big Man’s World! I’ve actually followed Arman’s blog well before I started my own, and instantly had a connection with him being from Australia, and I studying abroad there. If you’re familiar with Pinterest, you’re bound to see his recipes while scrolling through your feed. He is the master of no-bake recipes and protein-packed desserts- paleo, gluten-free, you name it!. He is seriously a hoot and I am so excited to start sharing some recipes over there.

8. Annddd I suppose that’s that! What can you tell me about your life lately?

thanks to Amanda for letting me think out loud 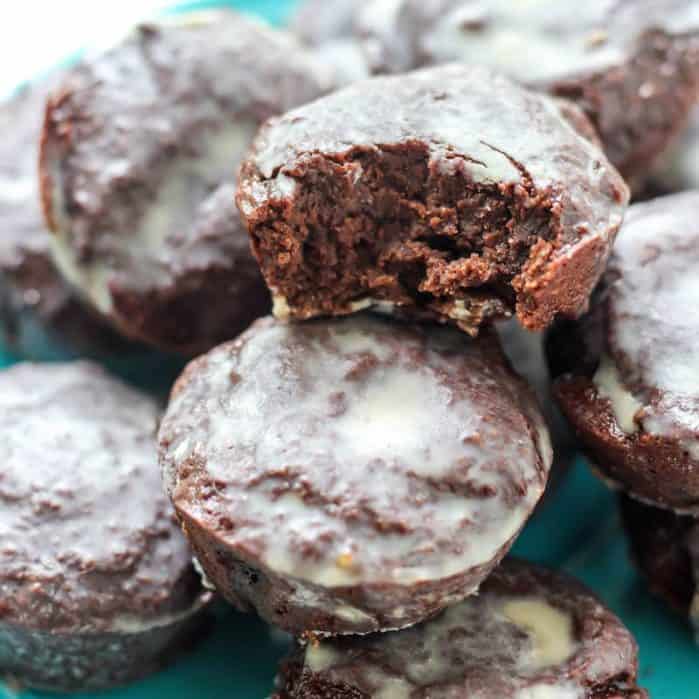 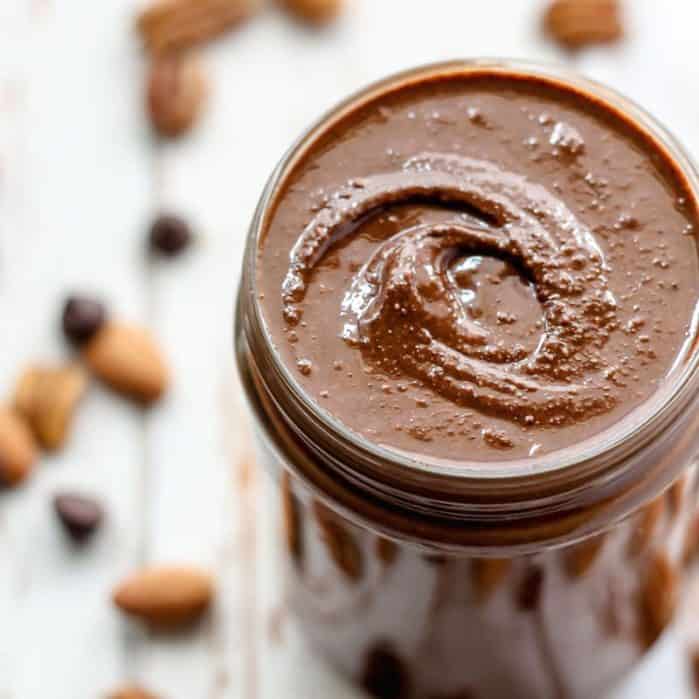